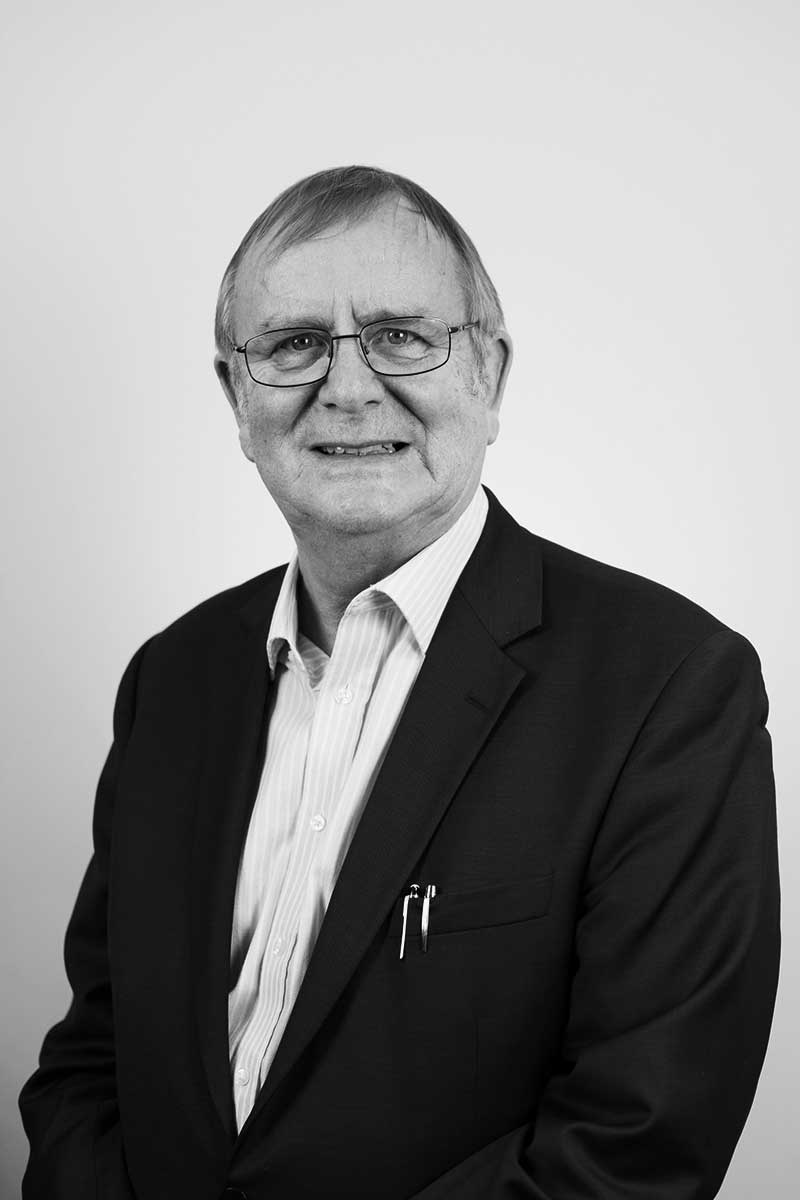 Admitted as a Solicitor: 1998
Granted Higher Rights of Audience: 2010
tony@dartonlaw.co.uk

Between 1972 and 1996 Anthony served as a Metropolitan Police Officer. His service ended as a Detective Inspector responsible for the investigation and presentation of major crime including murder and undercover operations. He is therefore fully aware of the manner in which the Prosecution prepare their cases.

Anthony is now a senior Solicitor-Advocate, specialising in Criminal Advocacy.

He has acted as ‘lead counsel’ in serious, multi-handed, sex cases and ‘junior counsel’ to eminent Queens Counsel (QC) in murders.

R-v- B (2017) – Alleged offences of sexual activity with children and facilitating travel to exploit.