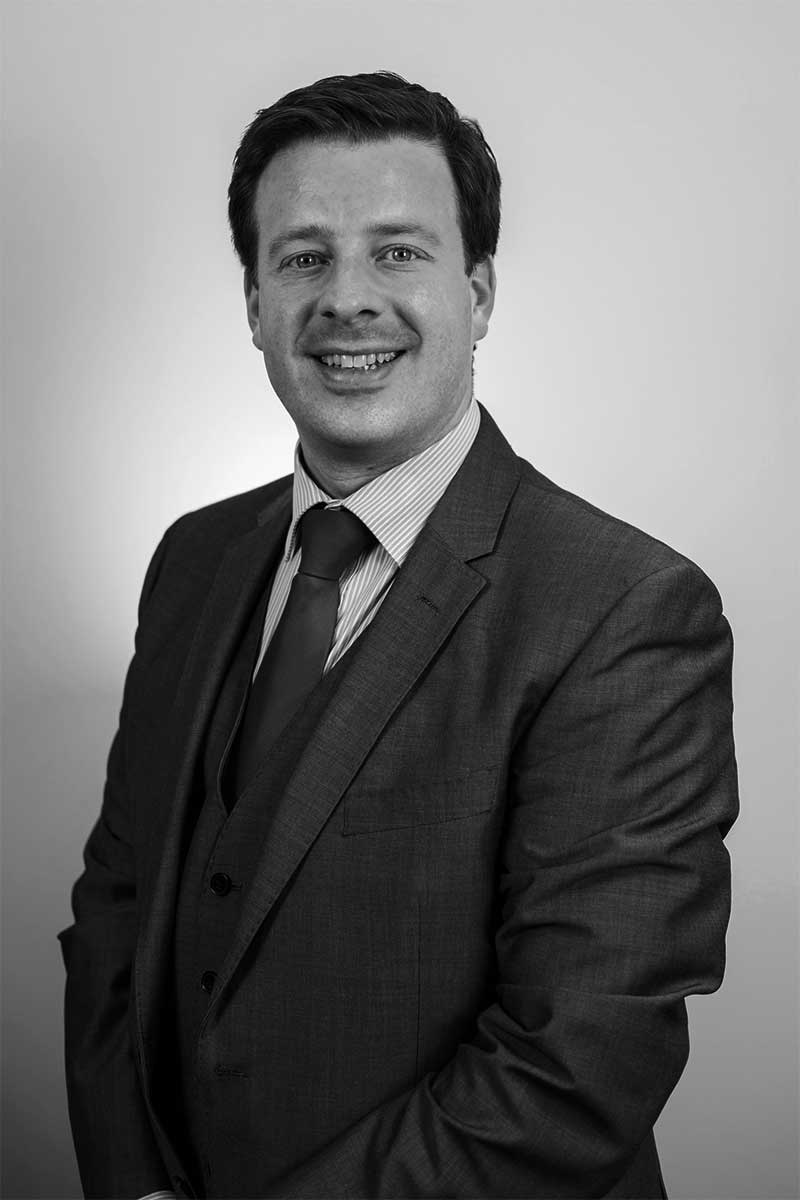 Darren is a founding Director of Darton Law and is passionate about providing a comprehensive and professional service to every client. When dealing with clients Darren’s approach has always been to obtain a full understanding of their case and make sure they feel comfortable that every avenue has been explored. It is important they get a full professional service.

Darren Flick is a Solicitor Advocate (all proceedings) meaning he can represent people in all Courts in England and Wales whether in criminal or civil proceedings. His Practice includes both Criminal and Civil Litigation. Qualifying in 2005, he has had the opportunity of preparing and presenting a wide variety of cases in both Criminal and Civil Litigation.

Since 2007 Darren has been representing clients in Crown Courts as an Advocate. He has had the opportunity of conducting numerous jury trials. In every case, he takes the time to take detailed instructions and prepares carefully every aspect of the case. Darren sees his role as working very closely with his clients to obtain the best result. If someone pleads guilty or is found guilty, he works hard to mitigate their circumstances and applies the relevant sentencing guidelines to achieve the lowest possible sentence.

Darren has represented clients in both the Magistrates and the Crown Court in relation to a wide variety of motoring offences. Representing somebody for allegations in relation to their driving involves a full understanding of evert aspect of Criminal litigation. Darren is particularly good at considering the finer details of a case and is meticulous in his preparation of witness statements, letters to the Court and representations to the Crown Prosecution Service. In most cases, he has been successful in persuading the Court or the Crown to accept his client’s mitigating circumstances or withdraw the charges completely.

Motoring offences carry a variety of punishments if a person is found guilty. This can be devastating as the result can mean a person losing their license. Darren is fully aware of these consequences and listens to his clients’ needs when preparing a case. He is pragmatic about the way forward when it comes to challenging the evidence being placed before the Court.

Over his career, Darren has represented people in the full spectrum of motoring offences including death by dangerous driving, speeding offences, driving otherwise than in accordance with a license, drink & drug driving and many other offences under The Road Traffic Act.

In addition to Criminal Litigation, Darren also represents clients in civil/employment matters from High Court injunctions to County Court money claims and Employment law matters. Darton Law offer, in most cases, a fixed fee service. Darren will guide you through each stage of civil litigation/employment tribunal stages and advise you comprehensively on the options as both a Claimant/Applicant and a Defendant/Respondent. It is sometimes very daunting when being taken to Court and Darren will be able to provide representation to put you at ease. When considering taking someone to Court as a Claimant/Applicant, Darren will be able to provide you sound advice on the merits of your potential claim before embarking on Court proceedings.

When not working at Darton Law, Darren is actively involved in local community theatre, appearing on stage in musicals and as Treasurer of his local society. To keep fit, Darren regularly runs and has completed more than 30 marathons, climbed Kilimanjaro and taken part in numerous fundraising events. He enjoys socialising with friends and family. He also looks forward to spending time with his partner, Sarah and son, Theo. The question is, what will the next adventure
be?

This case involved an allegation of conspiracy where 11 people faced a trial. The Conspiracy alleged over £70 million drugs operation.   Darren was the lead Solicitor on the case and, with the assistance of experienced counsel, successfully Defended this case resulting the client being acquitted.  It was a complicated Conspiracy spanning a long time period.  It was necessary to analyse over 100,000 pages of evidence including complicated telephone schedules.

The case involved 18 counts of Armed robbery over a period of 6 months.  Darren was the lead Solicitor and represented the client at his 4-week trial as Junior Counsel.  He was led by experienced counsel and they worked as a team to present the clients defence and challenge various aspects of the prosecutions case and theories.  A large part of the evidence relied on Cell site data and phone location.  A cell site expert was instructed.  Through careful analysis of this data and other evidence it was possible to present a case to the Jury and demonstrate that the prosecutions theory was not the only option.

Out of the 18 counts the client was found guilty of 1 and NG on the remaining charges.

This case involved an allegation of historic sexual assault dating back to the 1970s.  The critical evidence in the case related to the identity of the defendant and the description given by the alleged Complainant.  This involved the scrutiny of the accounts given by the complainants and investigation into various records held by the local Council and Education Authorities to put together a comprehensive defence.  Further investigations included site visits and plans and tracing witnesses through video footage and pictorial evidence. Darren represented this client at a full trial and the result ended in the client’s acquittal on all counts.

Darren was represented the defendant as solicitor preparing his case.  This involved a three-handed murder allegation in which our client was 16 years old.  The descriptions given by witnesses heavily relied on one specific piece of clothing. After careful consideration of over 100 hours of CCTV, Darren identify a timeline of events which when taken with other evidence proved that the client was unable to be in the location of the murder at the time it occurred. Following the presentation of this evidence to the Crown Prosecution Service, they withdrew the charge and offered no evidence. The case continued against the remaining defendants who were found guilty.