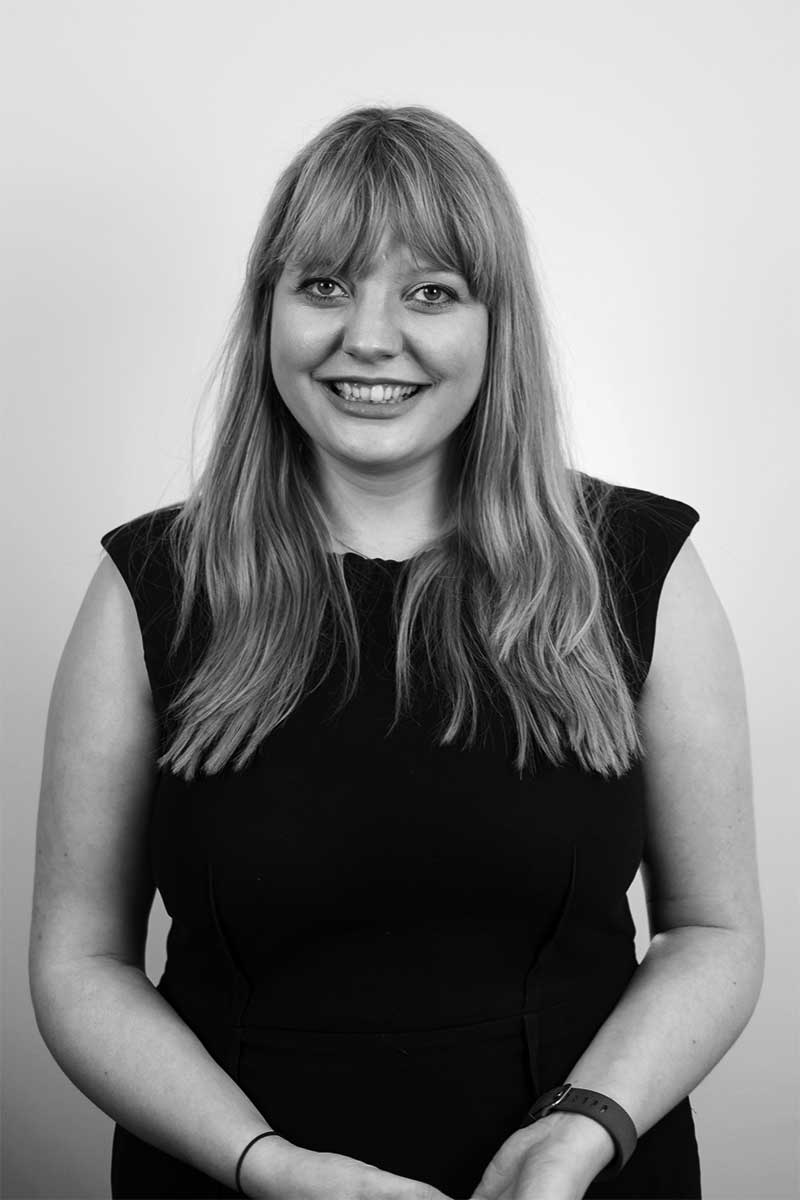 Admitted as a Solicitor: September 2015
Kate@dartonlaw.co.uk

Kate attends police stations on a regular basis and has gained a large amount of experience in advising clients in respect of serious offences. Due to her empathetic manner, clients often feel at ease when represented by Kate. She has represented clients for all manner of offences from low level theft to rape and attempted murder.

Kate appears regularly in the Magistrates Courts, having qualified as a duty solicitor, and prepares a wide range of cases for trial at the Crown Court.

Kate has represented many clients in the Magistrates Courts for driving offences such as drink driving, driving without insurance and careless driving. Kate also prepares more serious driving offences for trial at the Crown Court.

She is also experienced in dealing with cases in the family law department, advising clients in divorce matters, Children Act proceedings and ancillary (financial) relief. Kate is meticulous in her preparation of all cases and ensures that she receives the best for her clients. Due to her thorough approach to preparation of files, she advances strong arguments on behalf of her clients to ensure the best result is achieved.

R v W (Hammersmith Magistrates Court): Theft – After lengthy mitigation was put before the Court, the client was sentenced to a 6 month conditional discharge despite many recent previous convictions for theft and drug matters.

H & H (West London Family Court) – Due to the meticulous preparation of the case with Ranjit, the family department succeeded in obtaining a Court order allowing for their client’s daughter to be returned to him.

Kate takes an active interest in animal welfare. When not working, she often spends her time watching live music or horse riding.