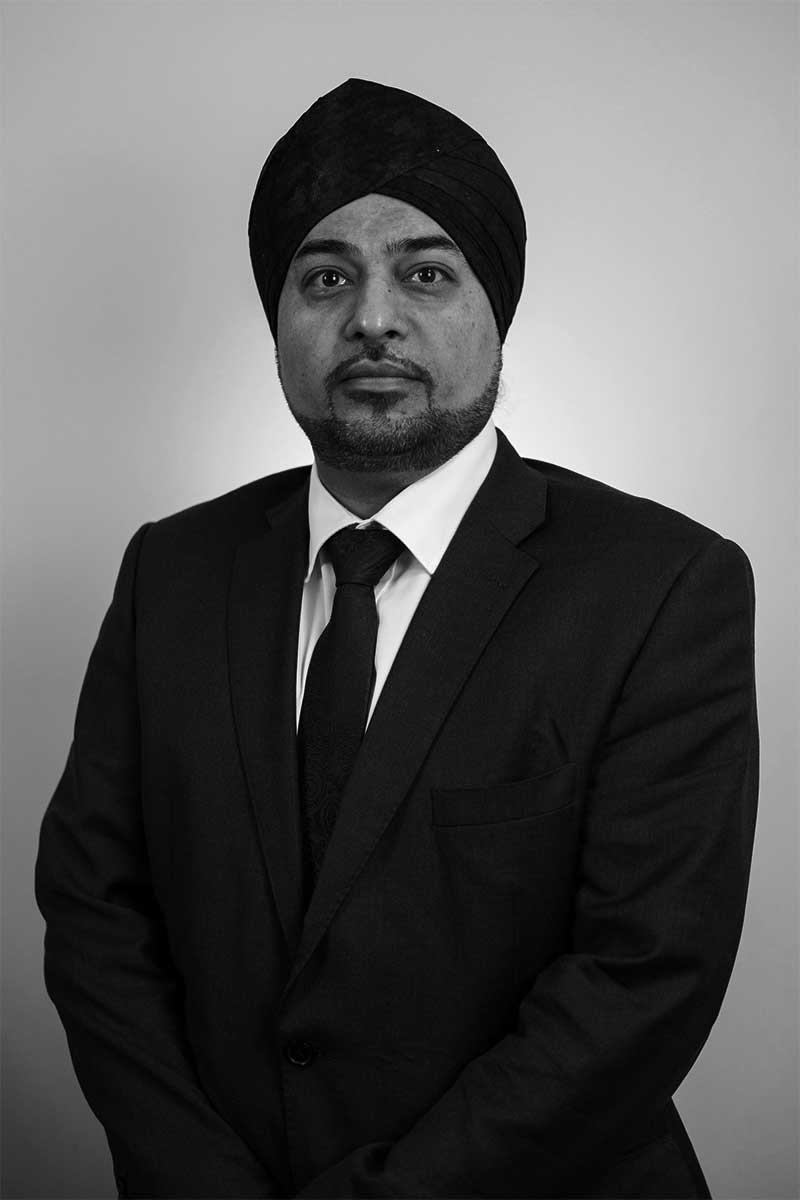 Parmi is a Senior Solicitor-Advocate who qualified in 1999. He obtained Higher Rights of Audience at the Crown Court in 2008.

Motoring Law
Parmi is particularly experienced in Motoring Law, dealing with a variety of motoring offences. Parmi is particularly interested in advancing Special Reasons arguments and has done so successfully in the past. He has advanced many arguments regarding drink/driving and advancing Special Reasons. Parmi has developed this area of expertise during his time in practice.

He is a robust Advocate in Court who enjoys the challenging of complex legal arguments and combines this with thorough case preparation to promote and protect his clients’ interests in all proceedings.

He also regularly attends police station collectively to defence clients facing serious allegations. Parmi believes that a client’s defence begins at the police station. Parmi’s strength lies in his ability to establish a friendly no-nonsense approach with his clients and can give advice at crucial stages in the client’s case. Parmi’s work has included major conspiracies of importation and supply of drugs, serious violence, murder, firearm offences and serious violent crime, money laundering and financial crime.

R v R – Murder, a 17 year-old was involved in murdering somebody in a park in Surrey. The Defendant was acquitted of murder however received a guilty verdict on manslaughter.

R v C – This cases involved sexual assaults dating back to early 1970s. Evidence in this case related to the identity of the Defendant and description given by the alleged complainant. The Defendant was acquitted on all counts as a result of the photographic evidence which he had compromising the prosecution case.